The Borough of Kenfig received its status in Norman times and remained so until 1883 when the Borough was dissolved and the area lost its MP, C.R.M. Talbot of Margam Castle.  In 1886 it was placed under the Municipal Corporations Act, into the hands of the newly formed Kenfig Corporation Property, a body of twelve Trustees responsible for granting the rights to cut fern and graze animals.  This body existed, with amendment to the Scheme in 1955, until 15th April 1998, when a completely new and relevant Scheme replaced the original and outdated Scheme.  The name of the body was changed to Kenfig Corporation Trust and the Charity Commission reaffirmed its charitable status.

The Kenfig Corporation Trust owns an area of land comprising 1,650 acres, including the Kenfig National Nature Reserve and Pyle and Kenfig Golf Club (215 acres), the Prince of Wales Public House and various other tracts of land, at and near to Kenfig.  The Trust ownership of this land was confirmed by Judgement and Order of the Chancery Division of the Royal Courts of Justice, London, in 1971 after the Margam Estate laid claim to the ownership of the land. 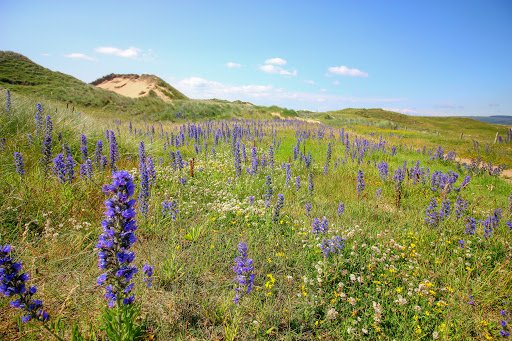 Sadly due to more weather warnings of adverse weather today … 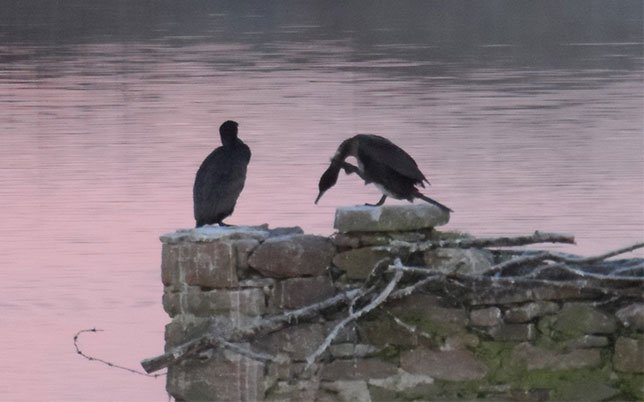 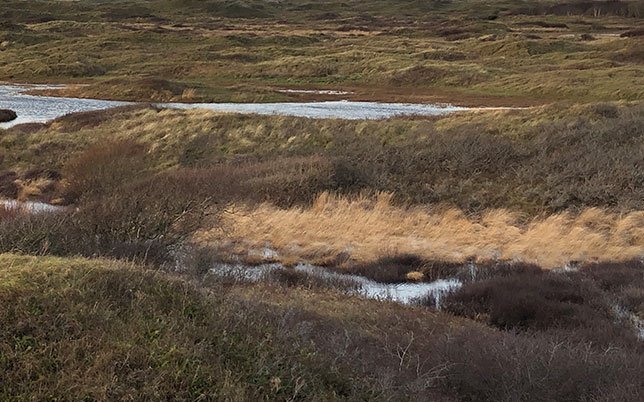 With over 1600 acres of open land to explore , rich in flora fauna and historical gems. We welcome visitors from across the world to this truly wonderful site. 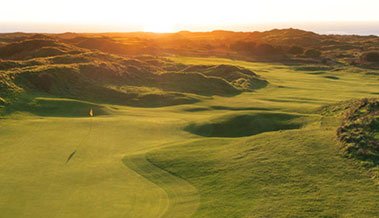 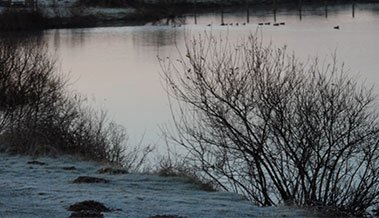 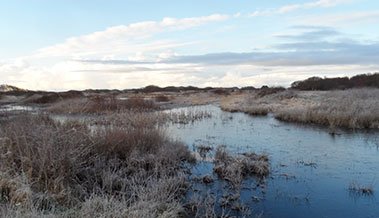 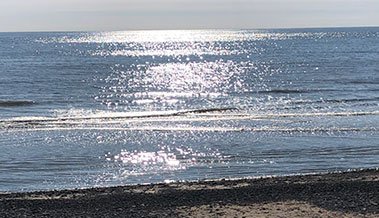